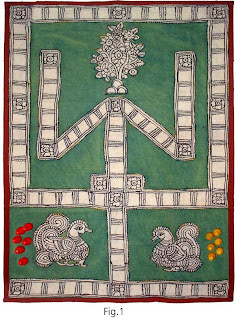 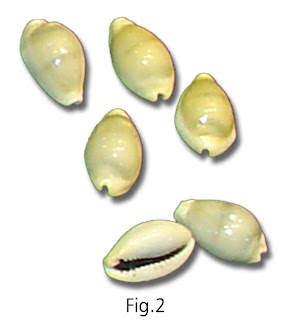 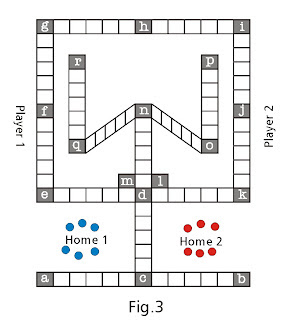 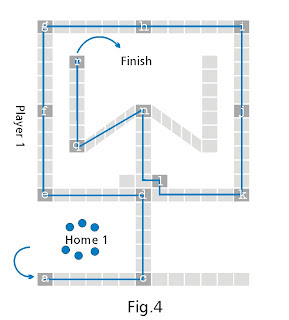 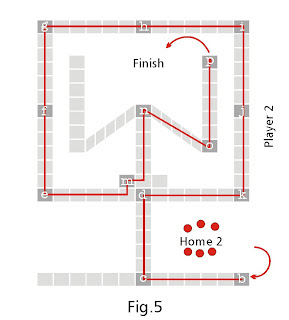 U can draw this game on a chart paper n play