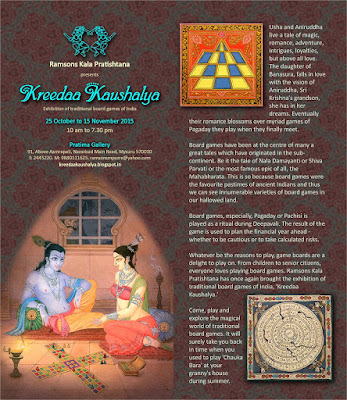 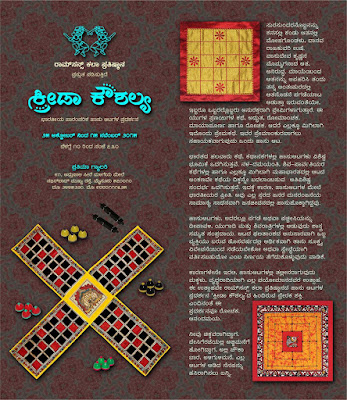 'Kreedaa Kaushalya' is an exhibition, a tradition, It is a jamboree, a carnival of celebration for the young and old alike to see and play a game or two. It will bring back endearing memories of playing such games at your granny's house during summer holidays.
Posted by H.S. Dharmendra at 12:03 PM No comments: