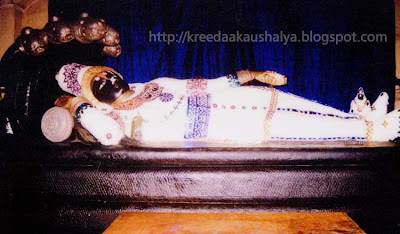 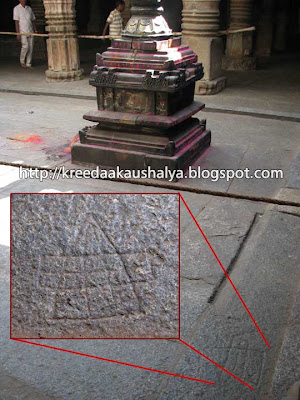 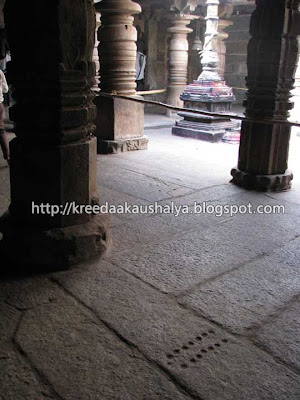 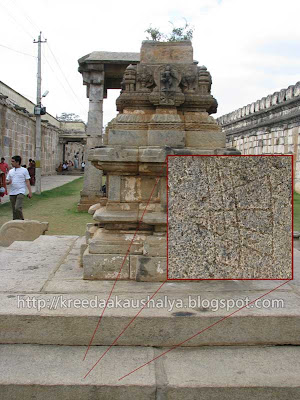 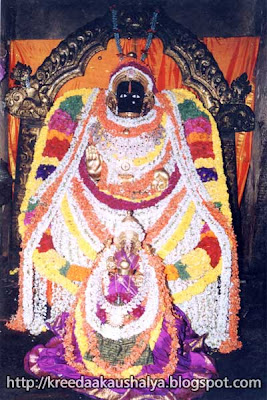 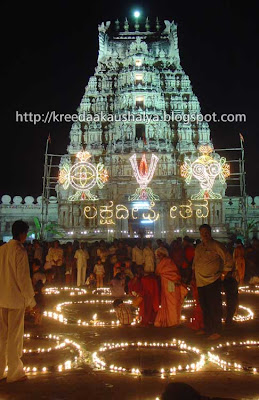 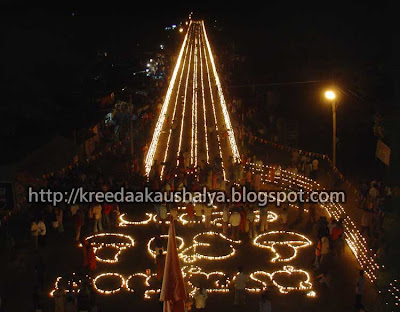 I saw your blog on board games of India and was hoping you could maybe help me out. My boyfriend was born and raised in India until he was 10 years old. We play a lot of board games and he was talking one day about a game he used to play called I believe Karem or Karin; I tried searching this game and can't find anything about it or even if I'm spelling it right. So I was wondering if you know the game I mean and if it maybe goes by another name or spelling?

Any help you could provide would be much appreciated.

Thanks again and also thanks for the wonderful blog on board games, it was very interesting and neat to read.

My name is vijji and i run a fun activity centre for kids in Bangalore (www.magicpuddles.com). I am very interested in popularizing board games among urban children and was wondering if we could work together on this in any way.
Hope to hear from you soon!

I am thankful to YOSEE for introducing this blog me.

It is not just the board games,but the pictures,the narratives about your trips, the history, and your research are all awesome.